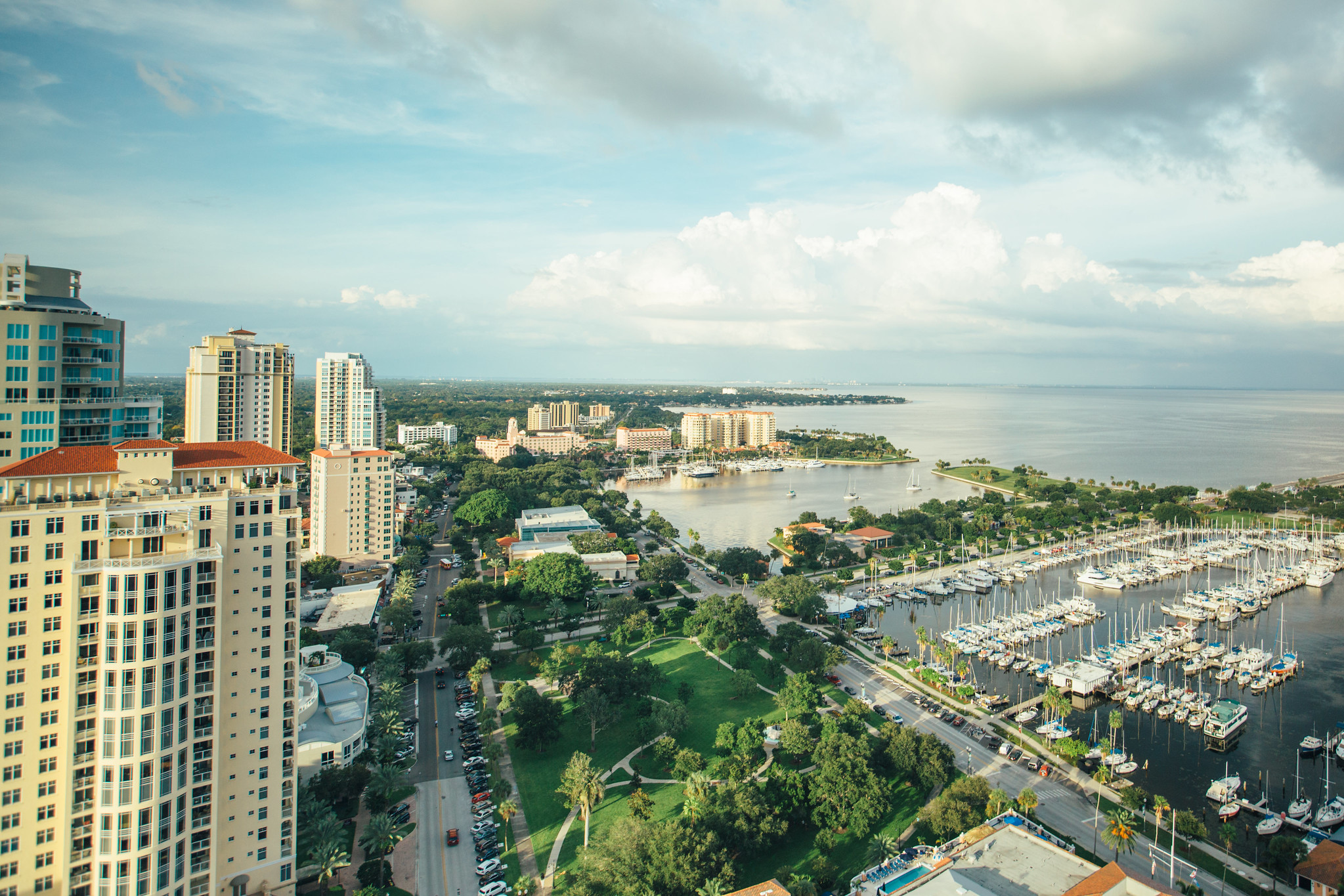 October is known for pumpkins and spooky Halloween fun, but we also need to remember that October is breast cancer awareness month. As we continue the fight the battle against various cancers, we want to spotlight some super foods that can help boost the immune system while combating cancer.

Keeping your immune system healthy is an important part of overall wellbeing. However, for cancer patients a strong immune system is crucial.

According to the recent article “Superfoods that Boost the Immune System to Fight Cancer” published by Healthnwellness.com Below are listed seven superfoods along with an abundance of fruits, vegetables and fatty acids are known to be effective cancer fighting food. These super foods contain immunity boosters and anti-inflammatory properties that can strengthen the immune system.

The intake of pomegranate slows the increase of cancer cells and reduces the spread of carcinogenic cells. Pomegranate contains an abundance of ellagic acid that inhibits aromatase, which is a key factor in the carcinogenesis of cells. Pomegranate also contains nutrients like citric acid, malic acid, flavonoid, potassium, and tannins.

Turmeric contains the ingredient curcumin which has shown to inhibit cancer cells from growing further. In a 2011 study conducted by the University of Texas, evidence revealed that curcumin extract can discern between healthy and cancer cells.

Wheat grass contains chlorophyll, selenium, laetrile, antioxidants, and amino acids all which help strengthen the immune system. Wheat grass also flushes out toxins in the liver and kidney and it removes cancer-causing agents.

Garlic contains antioxidants and anti-inflammatory compounds that help trigger the body’s natural defenses against free radicals. Garlic can help strengthen the immune system, as well as act as a detoxifier.

It is thought that the anti-inflammatory properties in ginseng help improve the immune system.

Ginseng also reduces cortisol production, which is another factor of cancer fatigue.

There are certain edible seaweeds that contain an abundance of anti-carcinogenic property called fucoidan. Fucoidan was shown to stimulate an anti-tumor process that started natural cell death in cancerous cells.

You should note that while super foods are able to help combat cancer, they are not considered a cure for cancer. 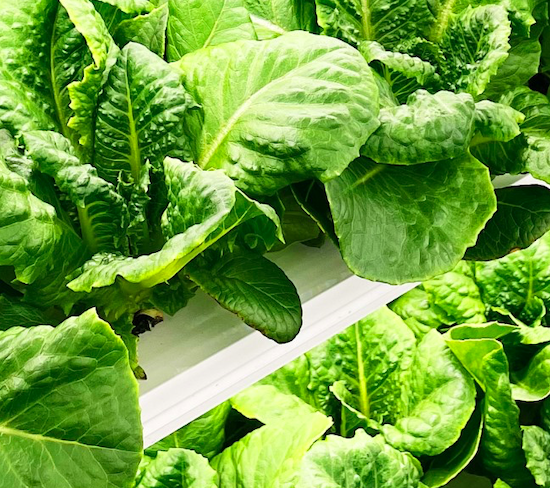 Produce in the Heart of St. Pete: Brick Street Farms

Picture of Health - Wellness at the Museum 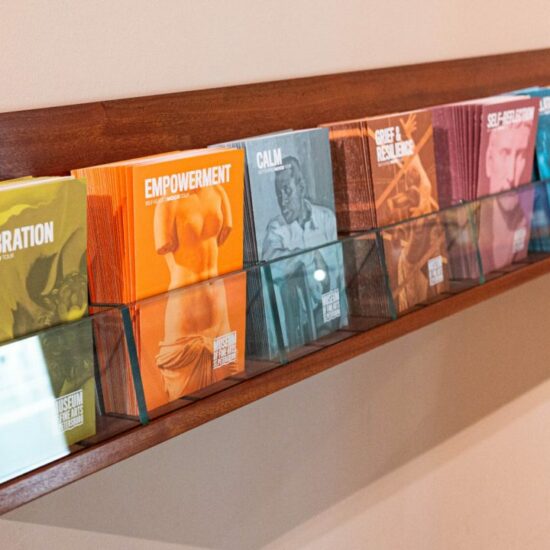